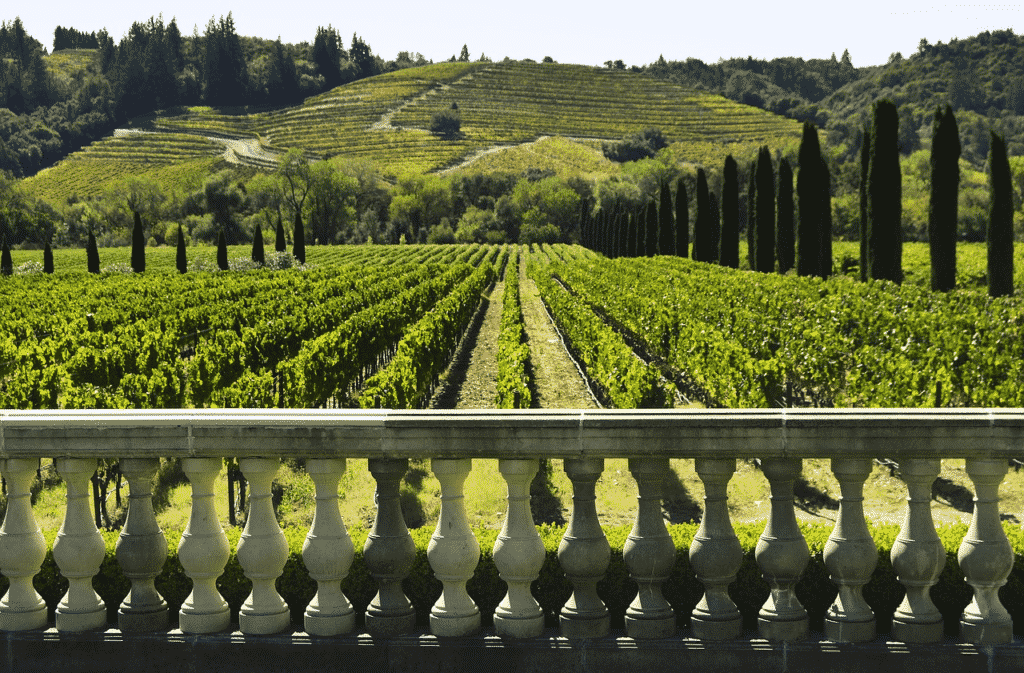 What do Russian fur traders, Franciscan padres, a Mexican governor, and a Hungarian nobleman have in common? They each played an important role in Sonoma County’s wine history.

Ready to learn more about how the famous Sonoma wineries came to be? Pour yourself a delicious glass of Sonoma Valley wine and come along with us as we outline the history and development of Sonoma Wine Country.

Related: When Does Wine Expire?

From Russian Tables to Sacramental Wine 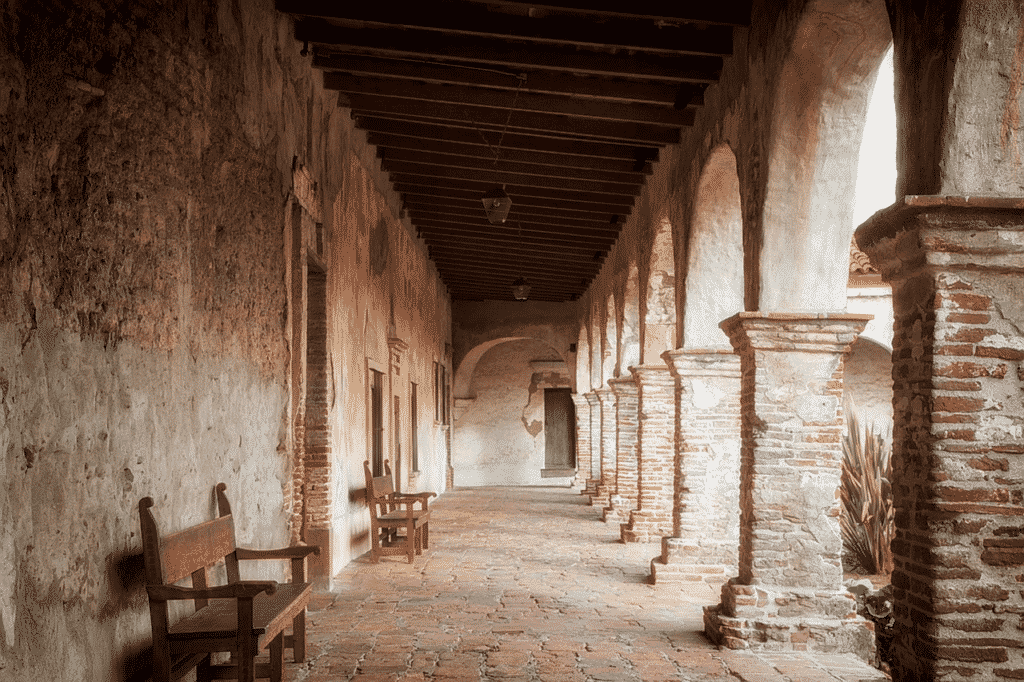 Over 200 years ago, Russian colonists arrived on the Pacific coast of California and established Fort Ross in 1812. They are credited with planting and cultivating the first grapes in the area.

From Mission to Winery

However, crops were small until 1823 when Spanish Franciscan father Jose Altamira planted several thousand vines at the San Francisco Solano mission. The padres used the wine for religious purposes and the quality wasn’t quite what you’d expect from a good dinner wine.

Related: Vegan and Organic Wine - Everything You Should Know

The Beginning of Wine Country 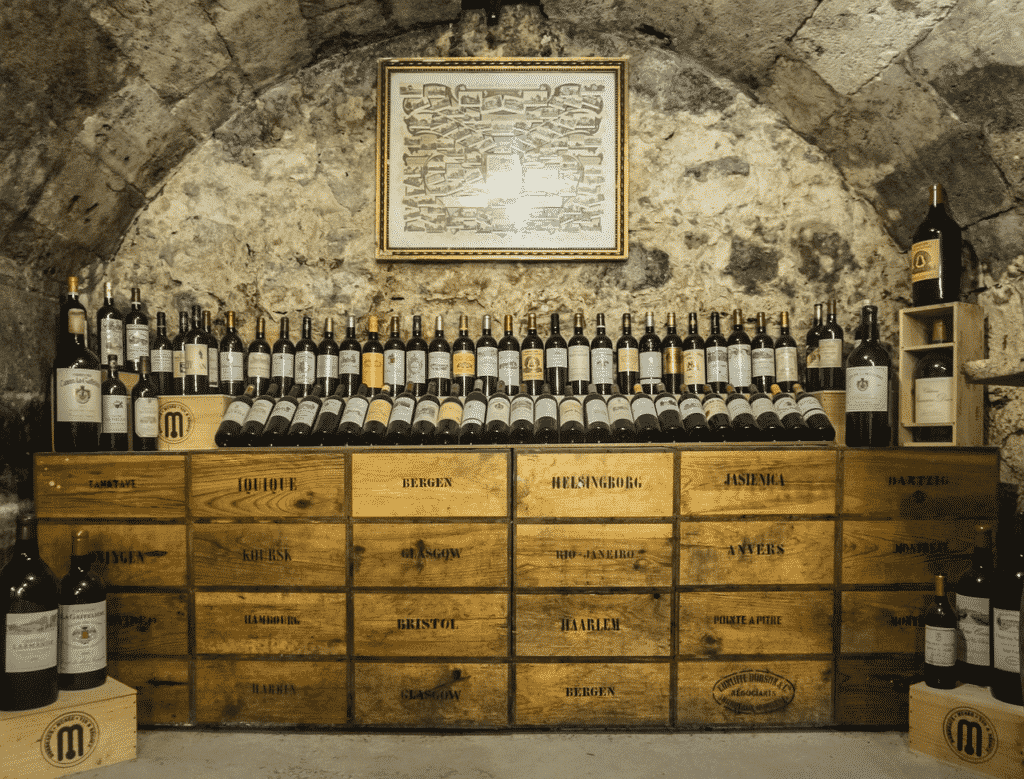 The year 1834 brought a significant shift for winemaking in Sonoma. The Mexican government began to appropriate and secularize the missions. The Mexican governor, General Mariano Vallejo, came to oversee the changes at San Francisco Solano.

He made his home here and established the town of Sonoma around the mission. Taking some grapes from the mission, he began to cultivate his own wine.

During the upheaval, cuttings from the mission were taken all over Northern California and new vineyards began popping up everywhere. Many of these wine regions are still going strong today — Glen Ellen, Alexander Valley, Dry Creek Valley, and, of course, Sonoma Valley. 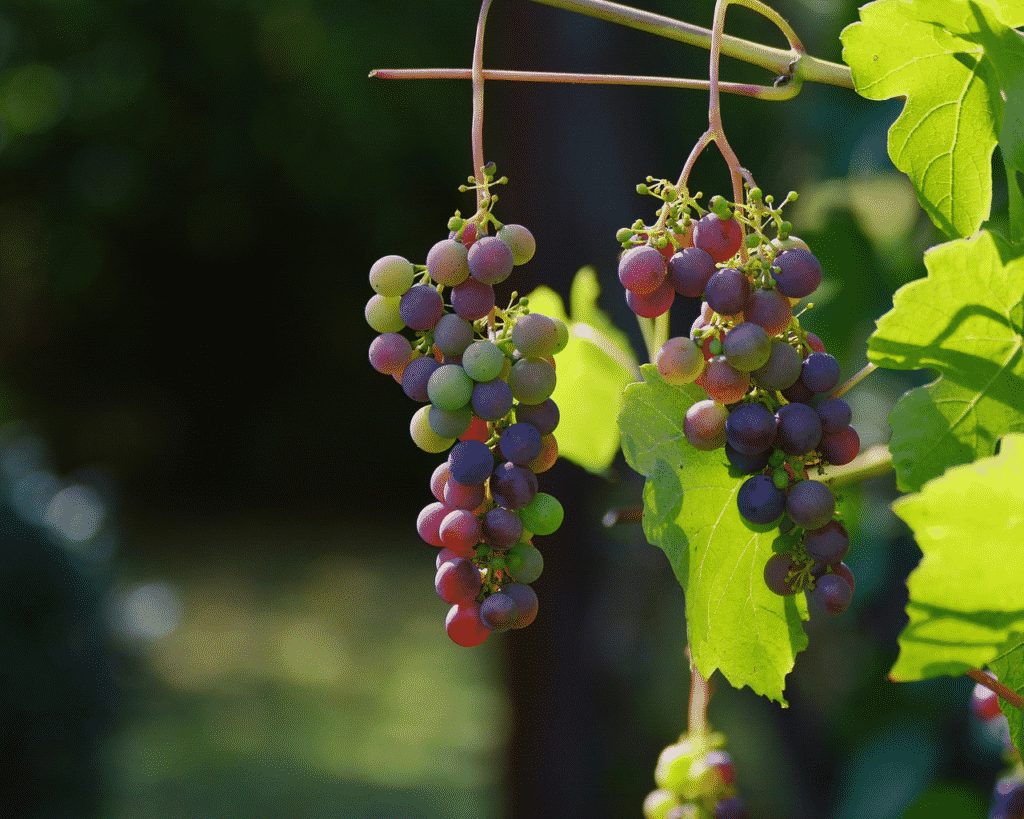 In 1855, things took a major shift with the arrival of a Hungarian nobleman, Agoston Haraszthy.  He bought Vallejo’s vineyard and renamed it Buena Vista. This Sonoma winery is still working today and holds the esteemed title of being the oldest functioning winery in California.

A few years later, in 1861, the California state legislature commissioned him to go to Europe and study viticulture. He spent a year on the project and returned with over 100,000 cuttings from 350 different prized grape varieties in Germany, France, Spain, and Italy.

The legislature decided not to pay him for his efforts, so Haraszthy himself set to planting or selling the cuttings. He also started experimenting with different growing techniques he had learned while in Europe. When all was said and done he ended up dramatically expanding the winemaking industry in California, thus earning him the title "Father of California Wine Industry".

Related: Sparkling Wine vs. Champagne - What Are the Differences

In 1873, Sonoma vineyards were hit hard with phylloxera, a root parasite that attacks grapevines. Growers in Sonoma Valley managed to survive by finding vines that were resistant to the disease and grafting it to varietal shoots.

The industry rebounded and by 1919 there were 256 Sonoma wineries and over 22,000 acres of grapes in Sonoma County.

The next hardship came with the Volstead Act, or Prohibition, in 1919. Only Sonoma wineries producing sacramental or medicinal wine could stay in operation. Grape growers, however, flourished by selling grapes directly to households who began making their own wine using a loophole in the law. Grape-producing vineyards grew to 30,000 acres over the next few years until the Volstead Act was repealed in 1933. 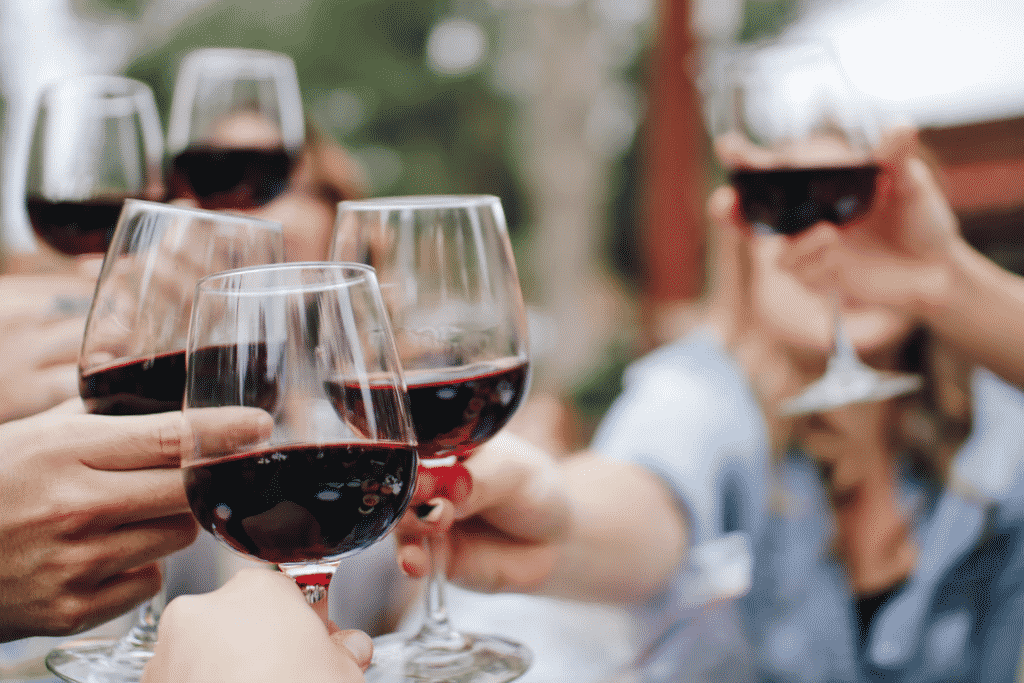 Now over 750 growers own more than 50,000 acres of vineyards with 60 different varieties of grapes and 180 bonded Sonoma wineries in Sonoma County. The wine industry and related tourism contributes a whopping $11 billion to the county’s economy each year, accounting for about 40% of its Gross Domestic Product.

Ready to experience the rich history of Sonoma wine for yourself? At Wine Country Travel we partner with many amazing wineries throughout Sonoma Valley and are ready to help you plan an amazing Sonoma Valley wine tour! Click here to see what we can offer you!

Related: The Etiquette of Wine Tasting